In Review: The Alchemist, London 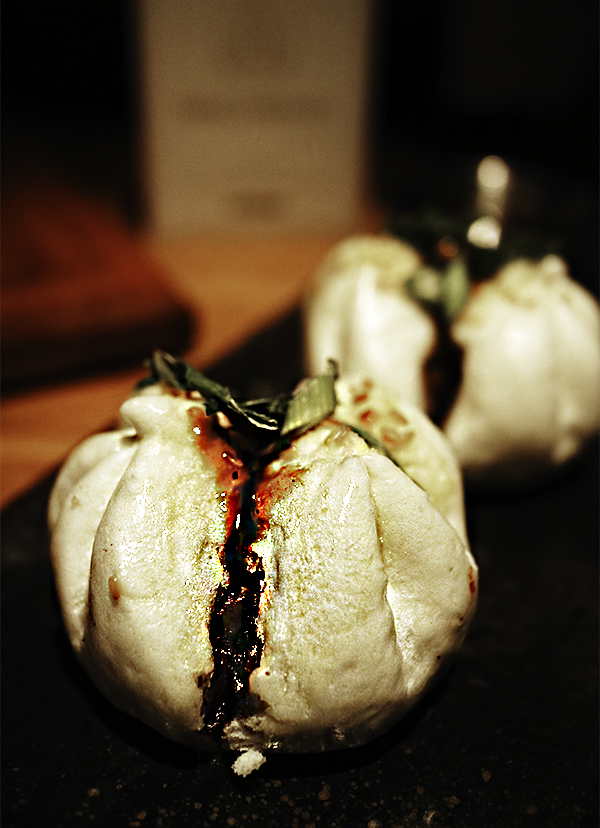 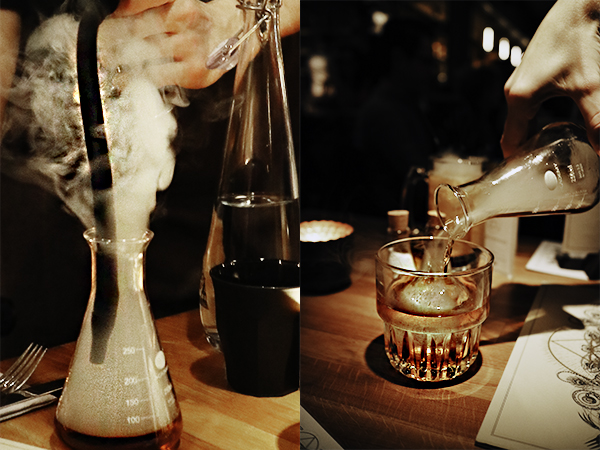 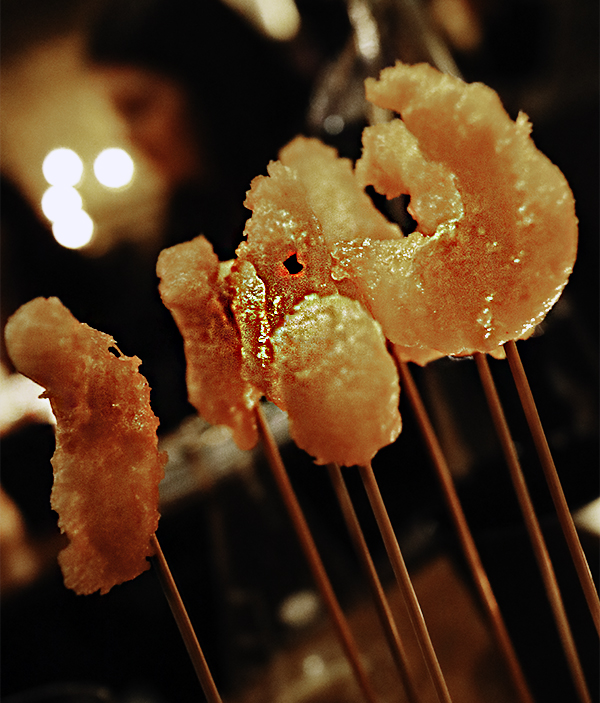 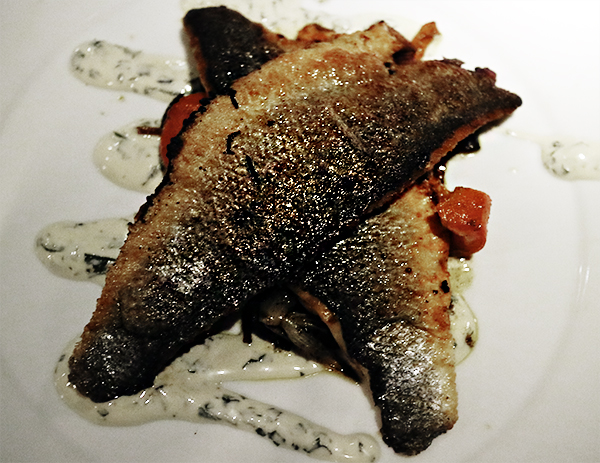 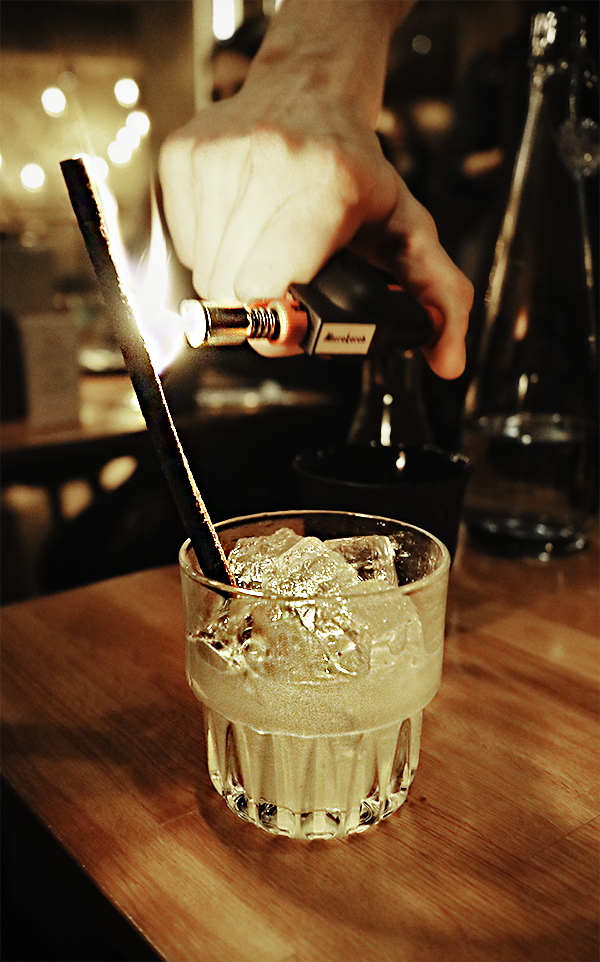 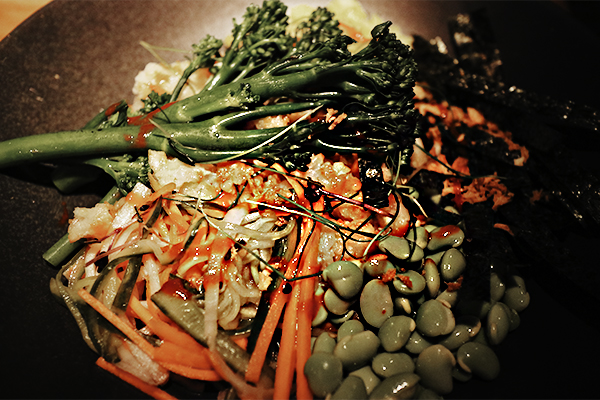 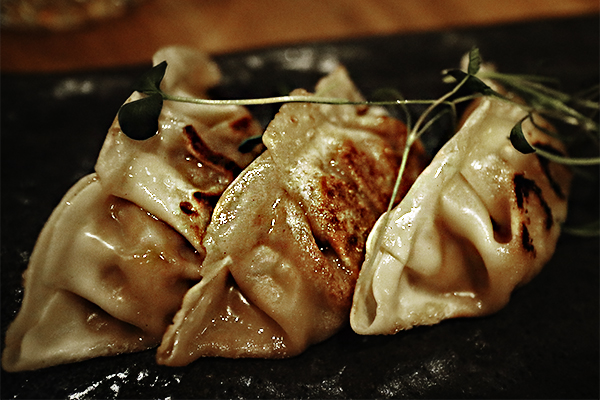