A Weekend in The New Forest 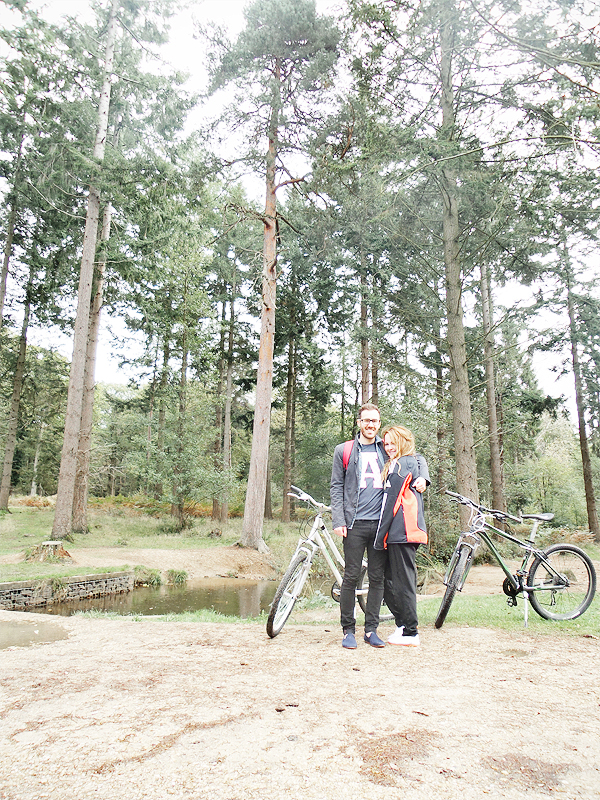 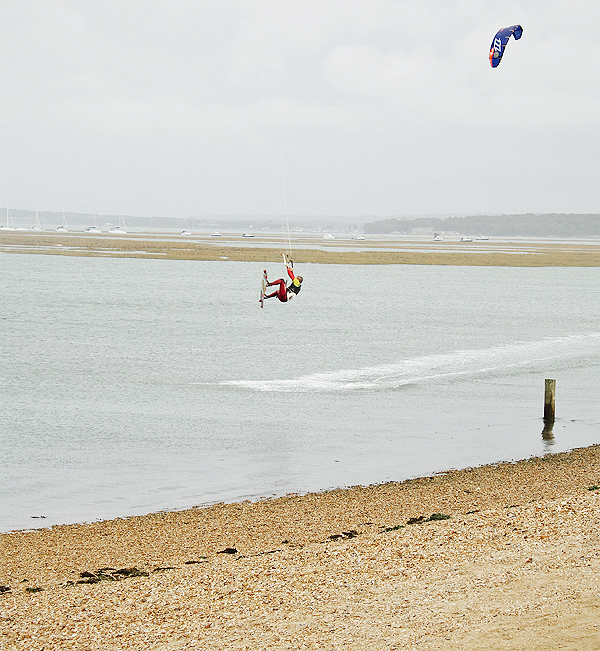 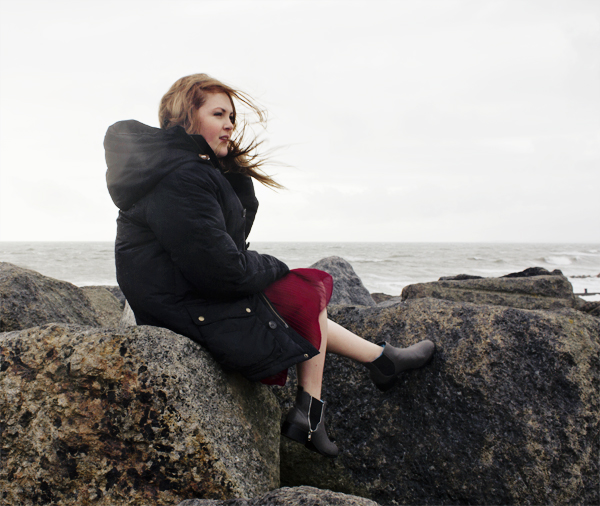 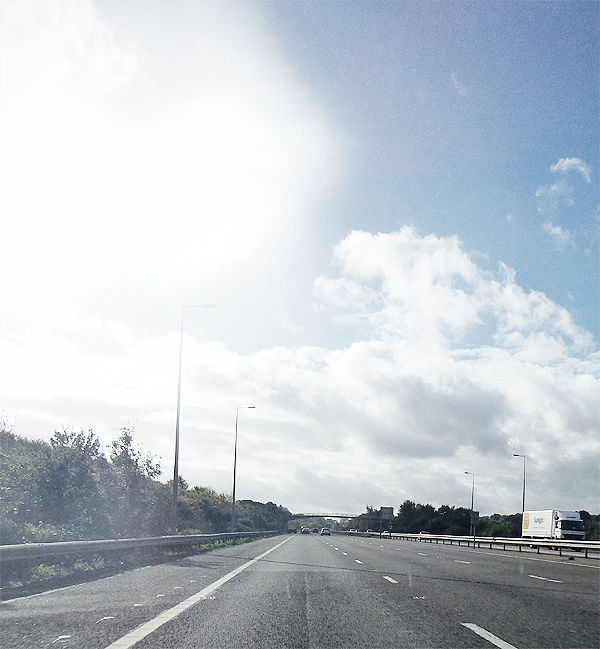 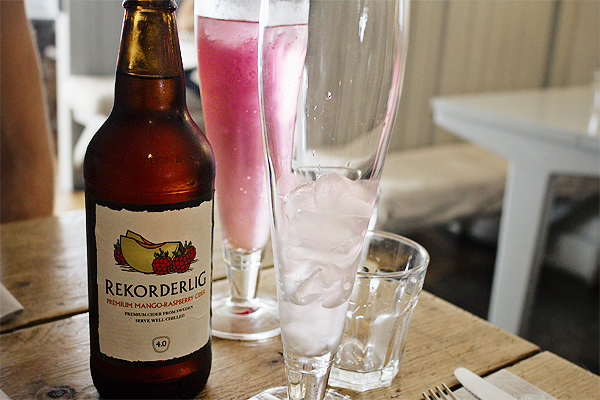 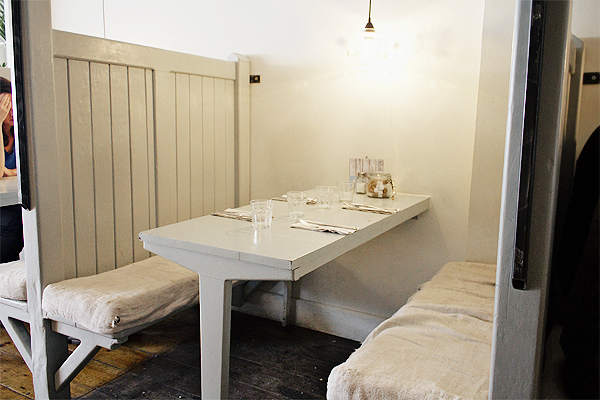 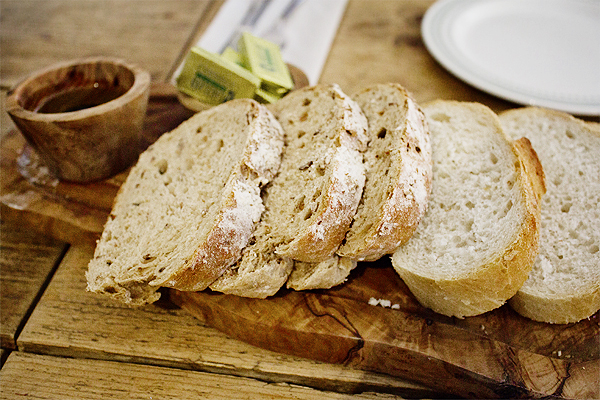 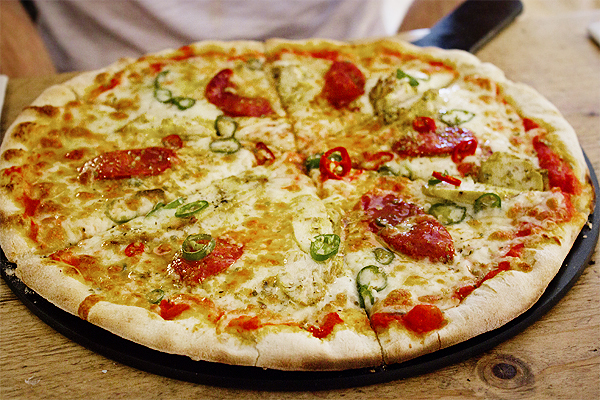 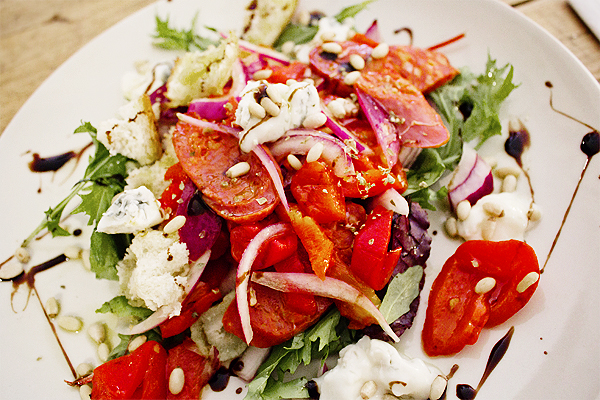 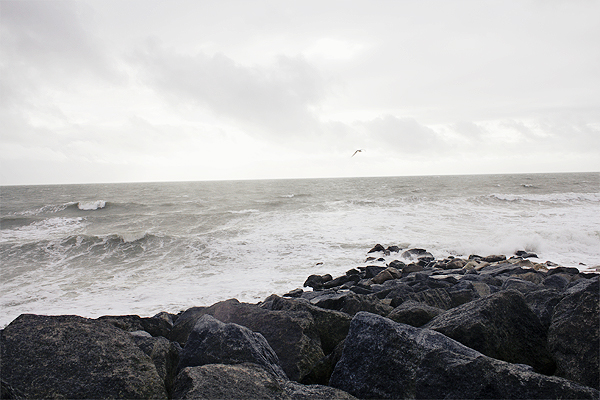 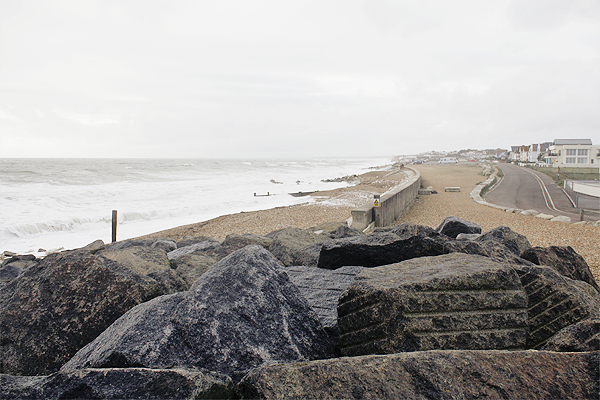 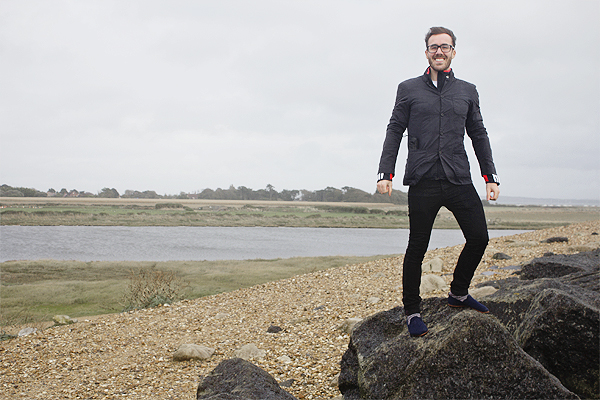 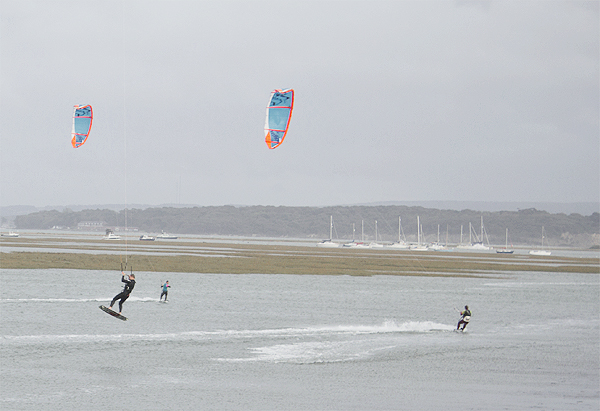 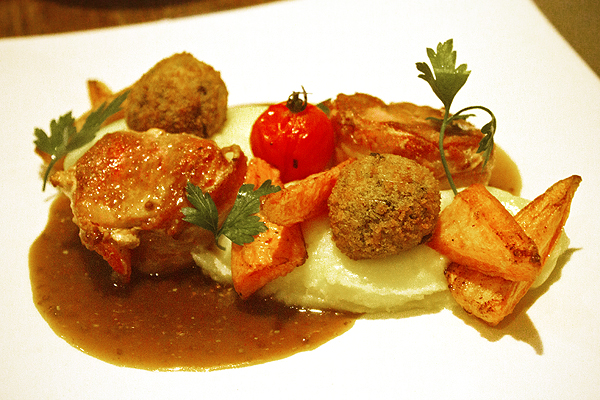 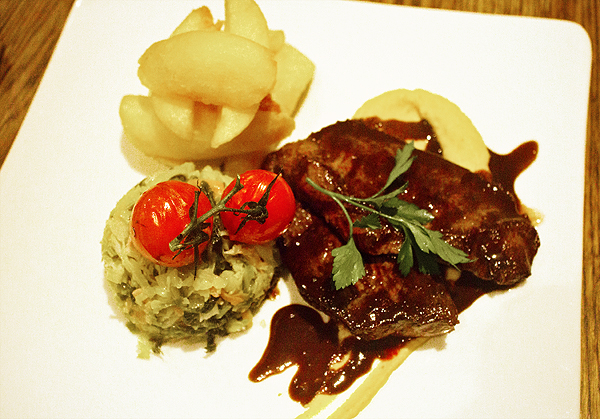 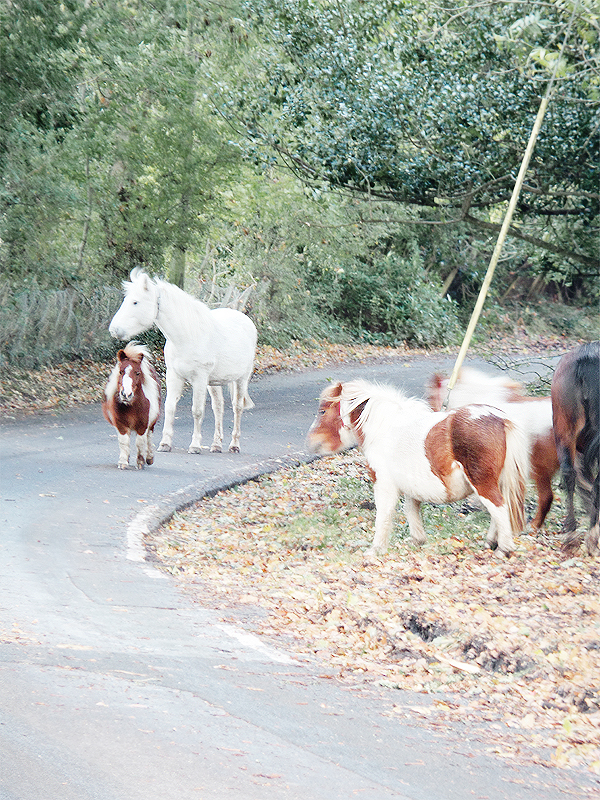 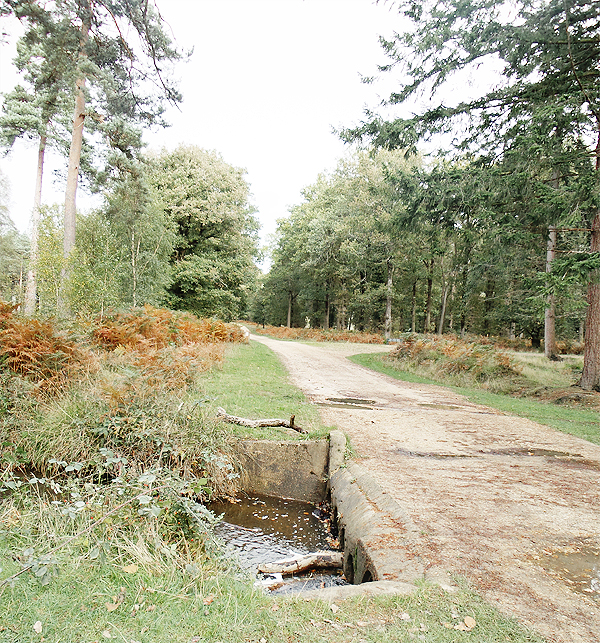 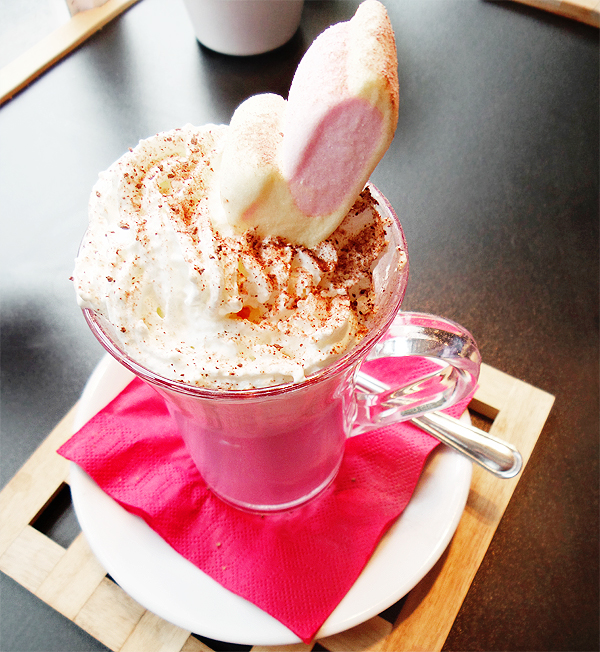