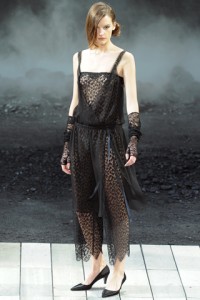 This has got to be the most excessive-cum-expensive show of Fall/Winter 2011. Though a gargantuan Swedish iceberg was imported for his show this time last year, Karl Lagerfeld decided to volcano-ize his 525-foot runway in the Grand Palais with charcoal, black sand/stone, and smoke. An alternative take on his ‘couture jeggings’ did not stop the show from looking like the remains magnificent, post-apocalyptic, vogueing crater, though the inspiration was largely medieval. To me, the models strutted the audacious side of Chanel as rising phoenixes: roughed up androgyny, beads, quilts, exaggerated pockets, tweed and tailored grunge. See the top five looks below! 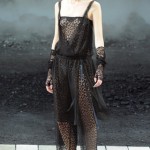 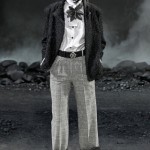 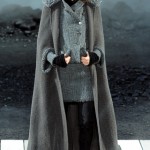 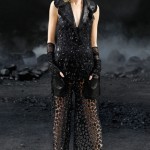 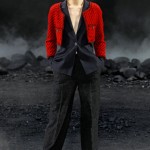