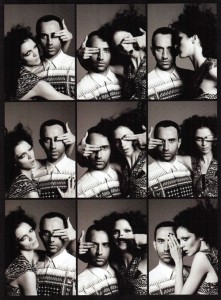 Riccardo Tisci! This comes as a bit of a shock since I believe Tisci has developed and nurtured Givenchy to it’s utmost potential, and leaving that legacy behind would certainly be a sartorial tragedy. I hope his new role as head designer of Dior (stepping into John Galliano‘s controversial shoes) allows him to pull a Karl Lagerfeld and work at at both houses.

FYT: An appropriate theme song for this historical moment: END_OF_DOCUMENT_TOKEN_TO_BE_REPLACED 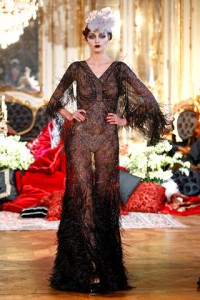 Welcome to what will doubtlessly become the most commemorated presentation of the the decade. It could also be the last of one of the most talented fashion designers today. Shown in a salon on Avenue Foch, John Galliano presented twenty looks brimming with imaginative intimacy. While there is an enigmatic transparency to the Star of David on one of the model’s arms, and a soundtrack that featured Adele’s “Rolling in the Deep” (‘We could have had it all‘) and Coldplay’s “Viva La Vida” (‘I used to rule the world‘), it is incontestable that every piece was worthy of a retrospective. See the top five looks below. END_OF_DOCUMENT_TOKEN_TO_BE_REPLACED 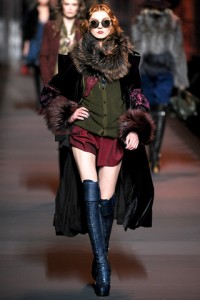 “The heart of the house of Dior, which beats remain unseen, is made up of its team and studios, of its seamtresses and craftsmen, who work hard day after day, never counting the hours, and carrying on the values and vision of Monsieur Dior. Ce que vous allez voir maintenant, le résultat de leur immense travail. What you are seeing now, the result of their immense work.”
– Sidney Toledano, the CEO of Christian Dior

Sixty-three looks. Vlada Roslyakova. Iris Egbers. Karlie Kloss. Coco Rocha. After recent events, it is clear we are at the end of an entire chapter in the history of contemporary fashion. The magnetic garments presented on the courtyard of the Musée Rodin for Fall/Winter 2011 reminded us that “the show must go on“. See the top five looks below. END_OF_DOCUMENT_TOKEN_TO_BE_REPLACED 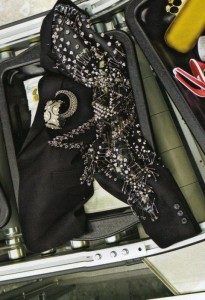 Let’s get straight past the crazy: the industry is gearing up for a Lifetime movie, right? Was I unaware we were involved in some Shakespearean method acting? This has been one of the most bizarre fashion weeks to date. See below: 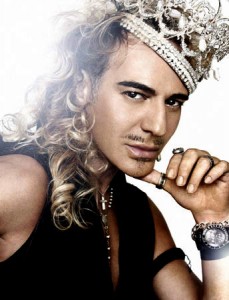